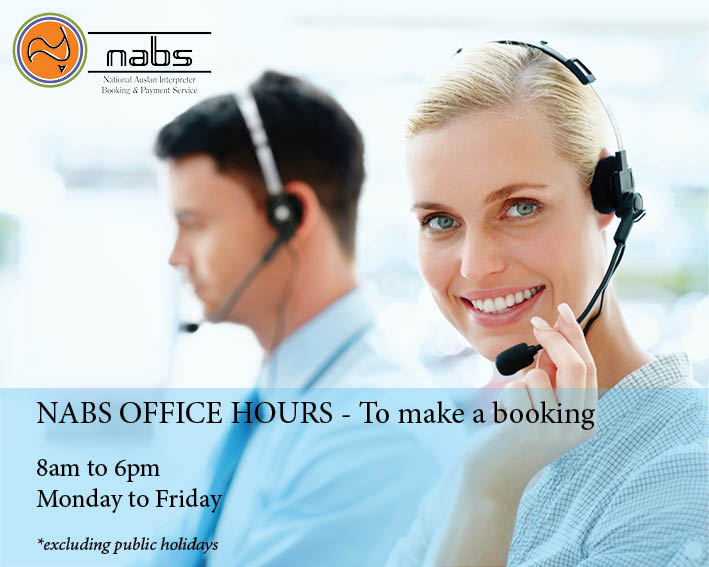 You can find out more information about changes to NABS HERE

Posted by Communications@NABS on 6 June 2016 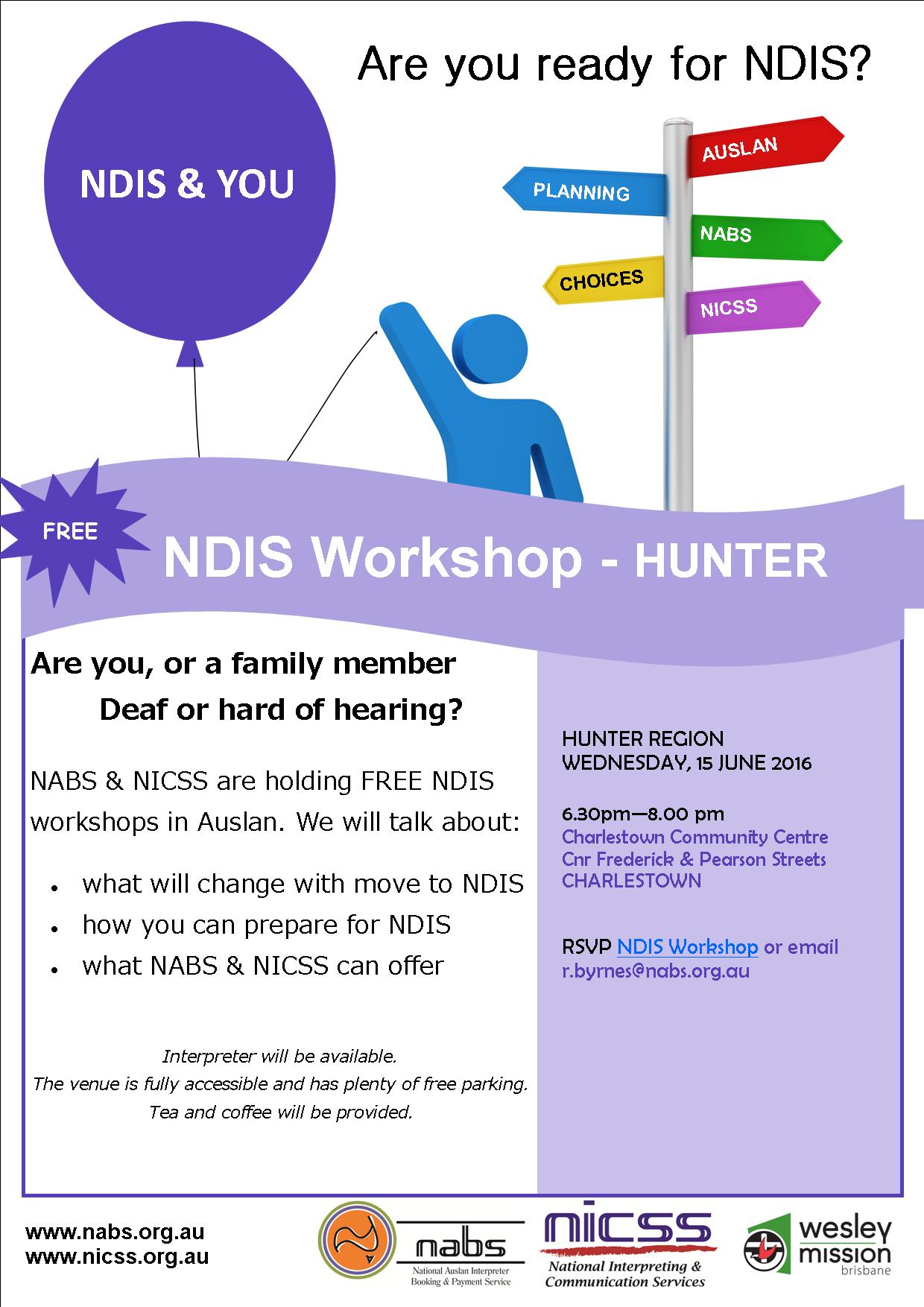 Posted by Communications@NABS on 20 April 2016 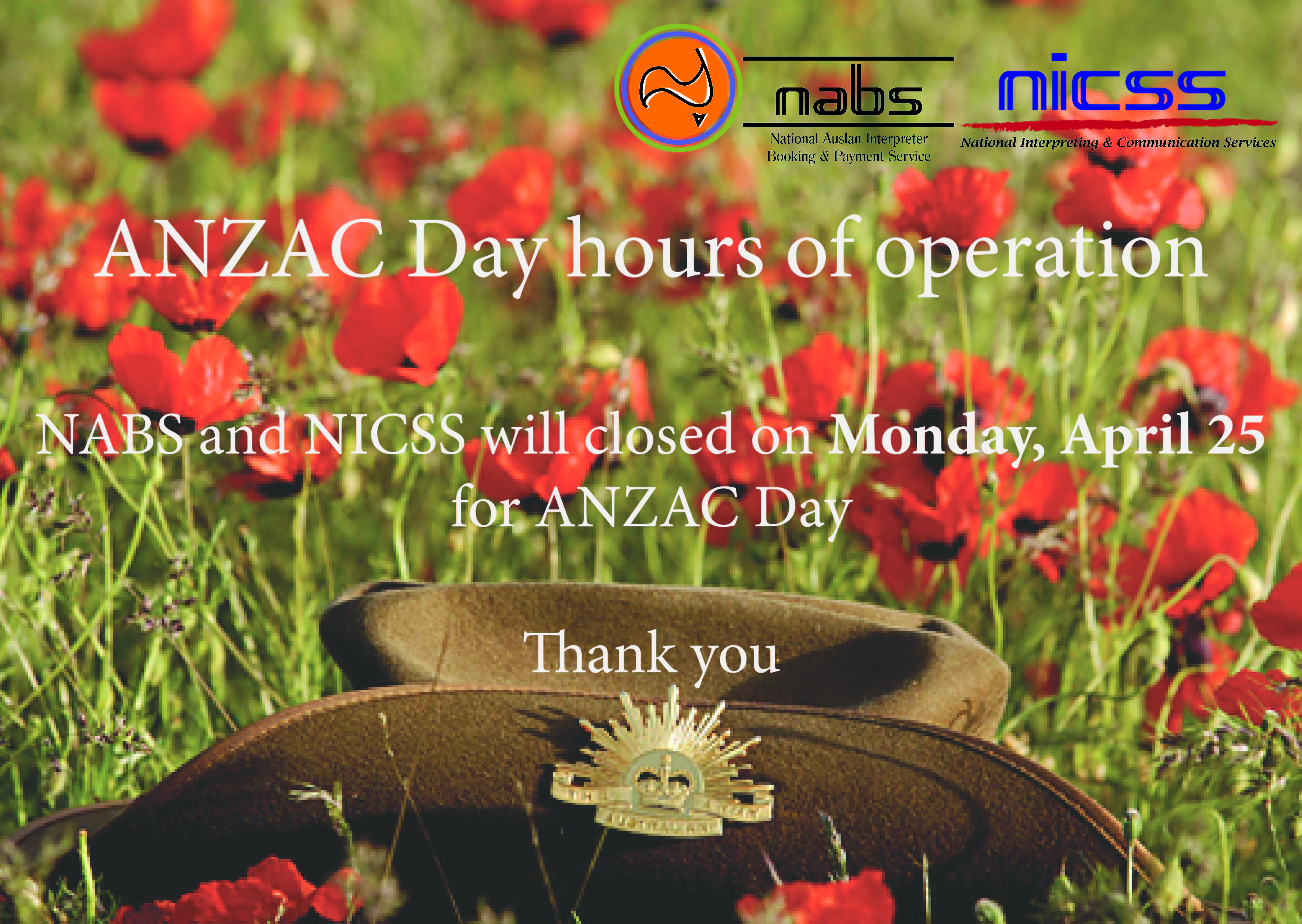 As a Professional Auslan/English interpreter, living in Canberra has provided me with the opportunity to work in various political settings in both the ACT Legislative Assembly as well as the Federal Parliament.

My first exposure to federal politics was interpreting for the then Federal Minister's Disability Advisory Council during the International Year of People with a Disability in 1981, and since then I have had a keen interest in politics. Parliament is steeped in historical protocols and procedures that are strictly maintained and adhered to.

I have worked in a wide range of settings including: interpreting Question Time in the House of Representatives; interpreting evidence to Senate Standing Committees and Committees of Inquiry where your interpretation is recorded in both Hansard and on video; interpreting the Valedictory Speeches of retiring Senators and MPs; interpreting the National 'Sorry' Speech for Children of Forced Adoptions; educational and public tours and meetings with Members of Parliament and Senators.

Most recently I was interpreting for an overseas delegation of dignitaries who had been invited to attend Question Time in both the Senate and the House of Representatives. As these dignitaries were also Members of Parliament in their country of origin, they were invited to observe proceeding from 'the floor' in both Chambers. Approval was sought from the President of the Senate and the Presiding Officer in the House of Reps and I believe that this was the first time that an Auslan Interpreter was actually present on 'the floor' of our Federal Parliament.

On 23rd September 2015 ACT Member of the Legislative Assembly, Nicole Lawder, moved a motion in the Assembly for an amendment to Standing Order 210 regarding the presence of strangers on the floor of the Assembly. Ms Lawder sought the amendment to allow appropriately qualified Auslan Interpreters to be present on the floor of the Assembly without needing to seek special permission from the Assembly to do so. The motion was later passed unanimously and the ACT became the first parliament in Australia to formally allow the presence of Auslan Interpreters as a matter of proceedure.

I am hoping that it won't be too long before Auslan/English Interpreter's find themselves interpreting 'on the floor' of various Parliaments more often. 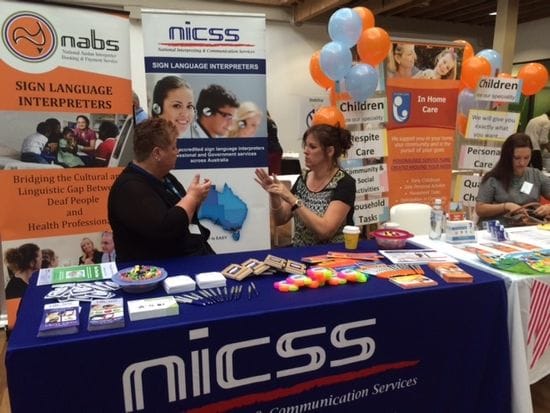 NABS & NICSS Auslan Interpreting Services were pleased to take part in the annual Our Choice Expo again this year.

The Expo was held at Deakin Uni, Geelong on Friday, 12 February and was designed to inform National Disability Insurance Scheme (NDIS) participants and their families about the services and issues related to the NDIS.

The Expo was hosted by the Having a Say Conference and was attended by over 600 visitors and more than 80 exhibitors offering services to people with a disability.

NABS & NICSS were so pleased to have the opportunity to connect with Deaf and hard of hearing people as well as other service providers about what we do and how we, as registered NDIS providers, can be of assistance to NDIS participants.