Posted by Communications@NABS on 16 January 2014 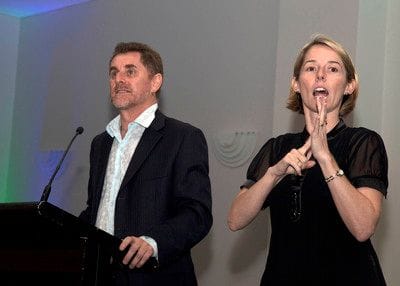 The Awards were attended by more than 120 guests, and recognised the businesses and individuals making a difference in the lives of people with a disability.

Rachel Kroes won the Disability Sector Employees Award (Non-Government) and well as the 2013 Employee of the Year Award.

The awards recognised her innovative approach to supporting people with Down Syndrome and intellectual disability.